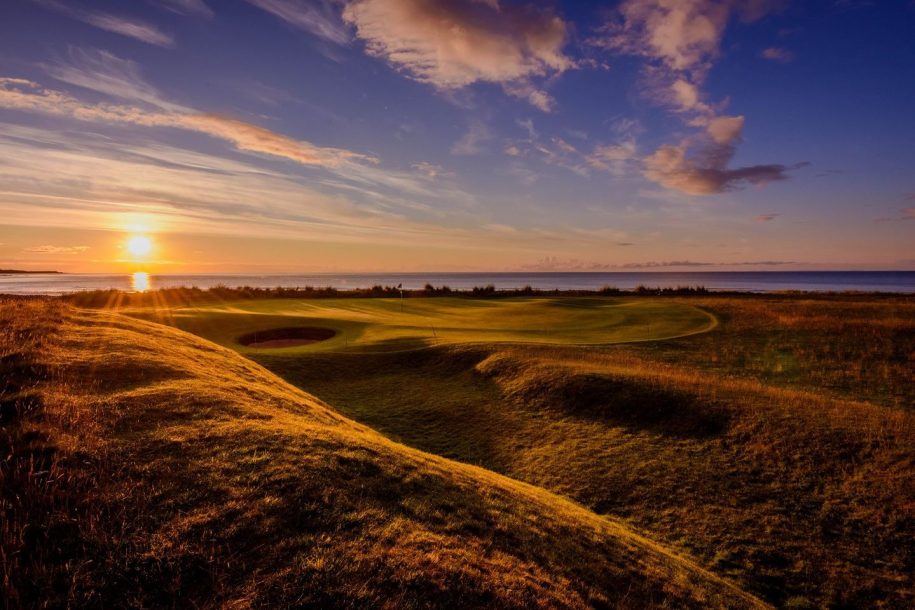 The tournament will be decided by 36 holes stroke play qualifying from which the leading 16 scratch scores and thereafter the leading 48 nett scores will contest knockout match play.

There will be a supplementary competition held Wednesday 3rd August – Friday 5th August for entrants no longer competing in the main tournament. The format will be two 18 hole handicap stableford competitions on Wednesday 4th and Thursday 5th August. The leading four aggregate scores will contest knockout match play on Friday 7th August.

The format is subject to change in the event of bad weather, in which event the supplementary competition might be curtailed. 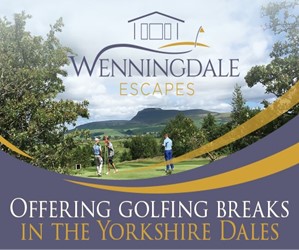 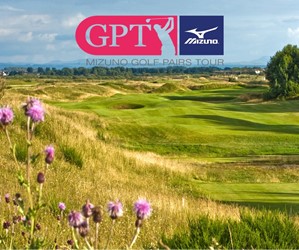 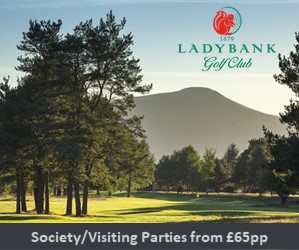