Our stunning parkland course was established in 1903, being originally laid out by former Open Champion Willie Fernie, and then improved in the 1920s by five times Open winner, James Braid. It is located near Uplawmoor just 5 miles from Glasgow on the border between East Ayrshire and East Renfrewshire. It is close to the historic town of Paisley and is easily accessible from the M77 corridor and from Glasgow International Airport. It is also readily accessible from the local communities of Barrhead, Neilston, Dunlop, Newton Mearns, Stewarton, Lugton and Beith. 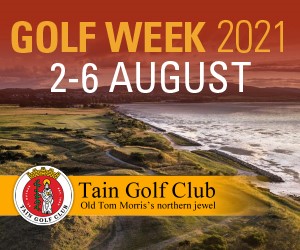 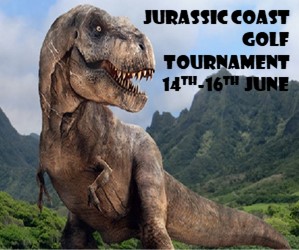 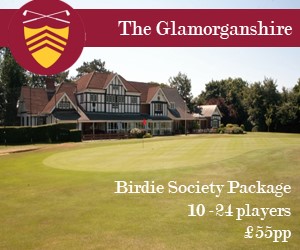