Cardross Golf Club is located in the centre of the village, a few miles from the town of Dumbarton along the west coast of Scotland. Cardross Golf Club was established in 1895. The club’s current golf course benefited from design changes recommended by renowned course architect James Braid which were implemented in 1921. Cardross has played host to numerous county level tournaments, national and international amateur competitions and in 1992 hosted the Scottish Professional Championships, which was won by the then future Open Champion Paul Lawrie. We are considered one of the best inland parkland golf courses in the west of Scotland and it’s not difficult to see why. The course has gently undulating fairways and large deciduous trees as features. The golf course is only a few miles from the world renowned Loch Lomond and the Trossachs National Park and boasts incredible views over the River Clyde. 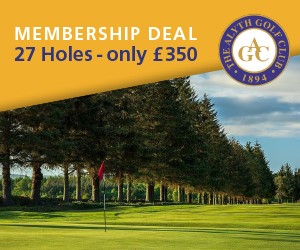 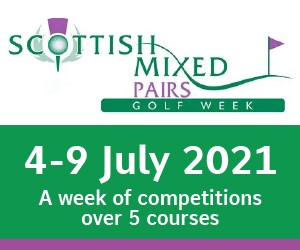